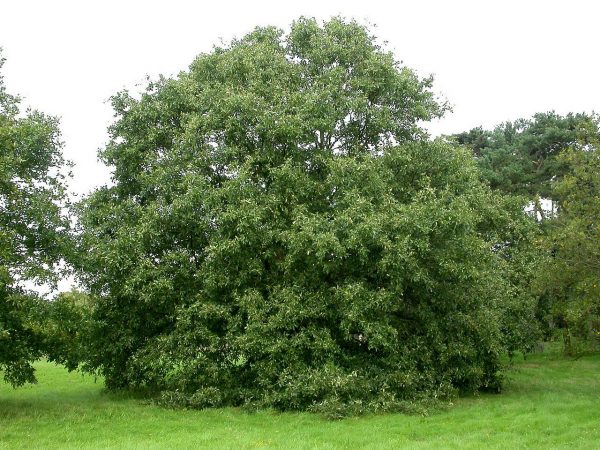 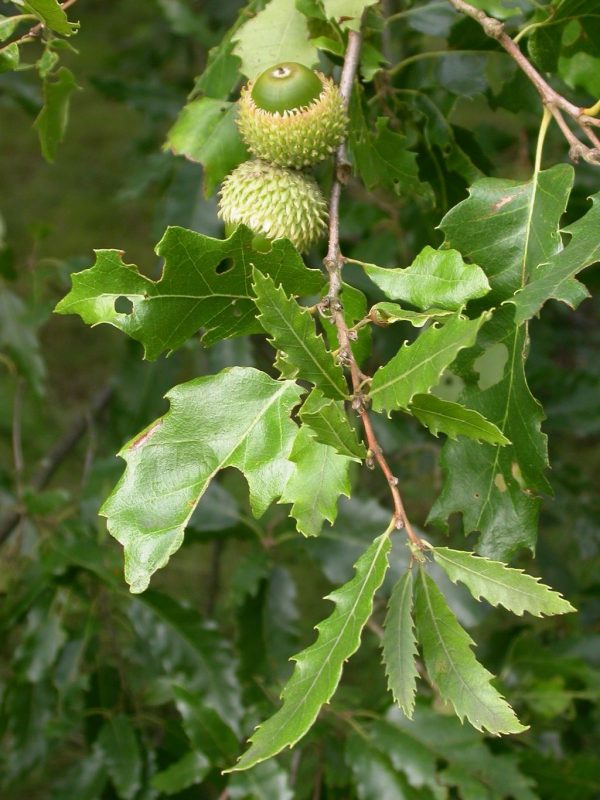 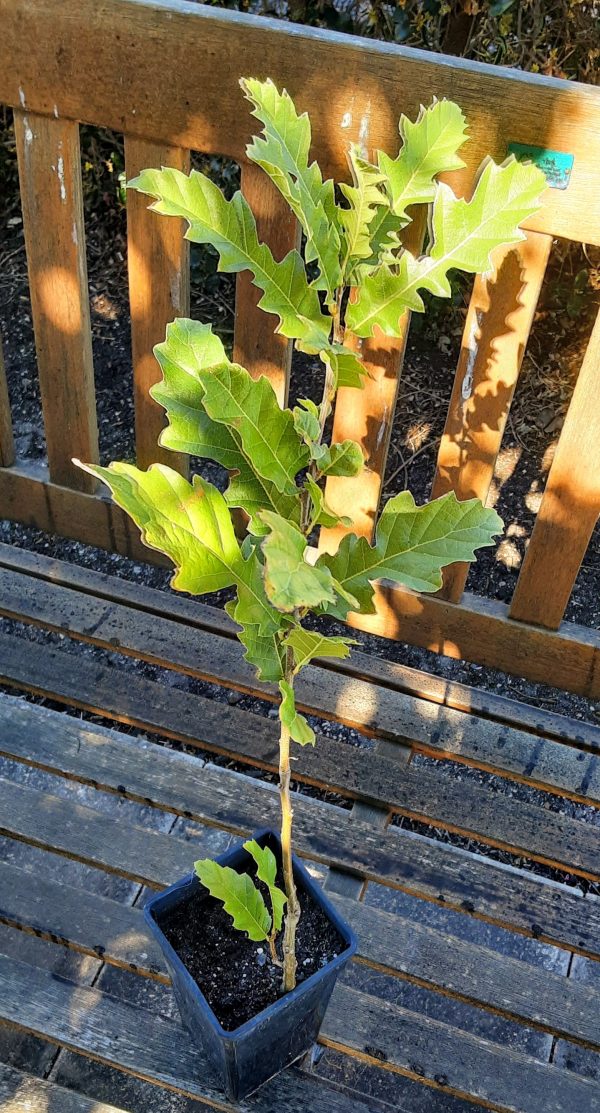 Quercus libani is a species of oak and it is native to the eastern Mediterranean in western Asia, including in Lebanon, western Syria, northeastern Israel, eastern Turkey, and northern Iraq and Iran. It grows around 7-8m x 5-7m in cultivation with a broad crown and dense branches. The foliage is attractively serrated and turns yellow to red in Autumn. Prefers full sun and hardy in most soils and is frost resistant to -17. Drought tolerant once established but supplemental summer water recommended until it is.

Plant sent will be similar to one in the 2nd photo

Apologies but there is currently no pick up from the nursery. Dismiss